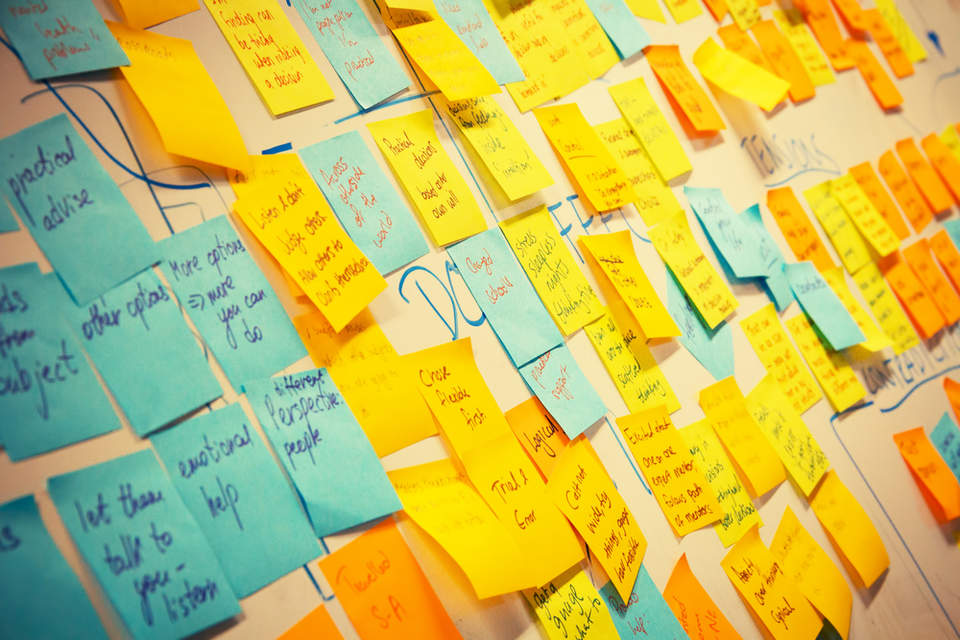 At last month’s 24th annual Conference of the Parties (aka COP24), 3M made this bold, but vague declaration: it formally will require a “Sustainability Value Commitment” for all new products starting in 2019.

What does this mean? More on that in a moment. But here’s why it matters. While the St. Paul, Minnesota-based company may perhaps be best known for its Post-it Notes, 3M launches about 1,000 new products each year — everything from adhesives to cleaning fluids to wire and cable — with roughly one-third of its revenue generated from products released in the past five years. Increasingly, it will use sustainability considerations as a means of creating new revenue streams and of differentiating its offerings from those of competitors.

The approach is still relatively rare, at least when it comes to linking a focus on corporate sustainability to new business opportunities. While information technology company HP Inc. last year said it could link at least $700 million in enterprise sales to its policies on circular production, energy efficiency and other considerations, few other organizations have made that same connection so explicitly.

While the details of how 116-year-old 3M will deliver on this bold pledge are still sketchy, the strategy will force its employees — from researchers to designers to the manufacturing and supply chain teams — to consider concerns such as recyclability, reusability and energy consumption at the beginning of the development process.

Sustainability is at the core of 3M — but we’re looking to do more.

3M’s leadership also believes the commitment will help the company’s business groups — including health care, consumer goods, electronics, industrial, and safety and graphics — prioritize products that could have a more positive impact by solving an environmental issue, such as the urgent need to reduce greenhouse gas emissions, or a societal concern, such as worker safety.

“Sustainability is at the core of 3M — but we’re looking to do more,” said John Banovetz, chief technology officer of 3M, in a press release describing the new policy.

What is ‘sustainability value’?

Gayle Schueller, vice president and chief sustainability officer at 3M, said every team will be tasked with thinking about how a new product “is serving a greater good than previously.”

Value can take various forms. For instance, the product might reduce the customer’s greenhouse gas emissions footprint by using lower-emitting materials or manufacturing processes than the alternatives. Or a component being sold to another manufacturer might, in turn, help that customer replace a legacy material with one that allows it to do something better, such as producing a motor vehicle with improved energy efficiency. Alternatively, the product’s design might open doors to new business models. For example, it might enable a new recycling stream which, in turn, could be incorporated into new manufacturing processes.

In addition, 3M employees will be asked to consider attributes such as reusability, recyclability, energy efficiency, waste reduction, water savings, responsible sourcing and renewability from the beginning to the end of a product lifecycle, according to a company press release.

On some level, Schueller noted, 3M has already been doing this. However, this new initiative forces employees to consider the environmental or social impact of a product earlier and deeper in the product development process. “It gives us the opportunity to highlight examples and fertilize innovative ideas across the company,” she said.

3M is still developing its approach to measuring the progress and impact of this new commitment. “We’re learning as we evolve,” Schueller explained.

She said the company will evaluate every single project, tracking progress from a financial perspective, keeping count of the number of products that have been rolled out with a Sustainability Value Commitment and reporting findings in 3M’s sustainability report. 3M long has reported publicly on its Scope 1-3 emissions, and it will continue to do so.

The new product goal is an example of the aggressive targets we’ll be setting in coming months as part our strategic focus on empowering science for circular, climate and community.

Training and enforcement for this initiative will be an ongoing effort, Schueller emphasized. “We have more than 90,000 employees, including 10,000 involved in research and development, and every one of them has an expectation that sustainability is part of their job.”

Schueller highlighted the need for company-wide education when tackling a program of this nature, but noted that 3M is not “starting from ground zero.” The company has developed measurement tools at the corporate level, and it has refined its global training program to meet the demands of this nascent initiative.

3M invests about 6 percent of sales into research and development (R&D), and the funding for the new pledge is being incorporated into that budget — both in the form of the new training and through new staffing that will be accountable for following through and for measuring progress.

The very nature of the Sustainability Value Commitment requires that R&D focus substantially on things that “make us and our customers more sustainable,” Schueller said. “This was an intentional choice that shifts that investment in favor of greater sustainability, allowing us to transform our business by transforming our products.”

The new requirement will apply to all five of 3M’s business groups in 200 countries: health Care, consumer, electronics and energy, industrial, and safety and graphics. Because products for each division are developed and released along very different timelines, the new commitment will be rolled out a bit differently for each.

“Our businesses are pretty diverse,” Schueller explained. An electronics product that begins development in 2019, for example, may launch the same year, but a healthcare product could take many years to reach market.

Ultimately, Scheuller said, 3M expects the new Sustainability Value Commitment to contribute positively to top-line revenue, by helping 3M to differentiate its new products at a time when more businesses are seeking to strategically address the risks associated with climate change, including scarcer resources and the need for improved energy productivity.

This initiative builds on other recent efforts at 3M to improve sustainability. According to its sustainability report (PDF), 3M’s greenhouse gas emissions, energy use and water use as a percentage of net sales have all declined significantly in the last 15 years.

In 2015, the company established its sustainability goals for 2025, which include investing in sustainable materials, increasing energy efficiency and water management, and doubling 3M’s pipeline of diverse leaders. Since then, the company has increased the renewable percentage of its energy purchase from 0.5 percent to 17.9 percent, quickly approaching its 2025 goal of 25 percent. Its progress toward the other goals is slower but appears to be on track.

“As a large and diverse global science company with customers spanning many industries and global markets, we have the opportunity to make an even greater impact in sustainability,” Schueller said. “We’ve made such significant progress on the 2025 Sustainability goals we set in 2015 that we’re raising the bar. The new product goal is an example of the aggressive targets we’ll be setting in coming months as part our strategic focus on empowering science for circular, climate and community.” 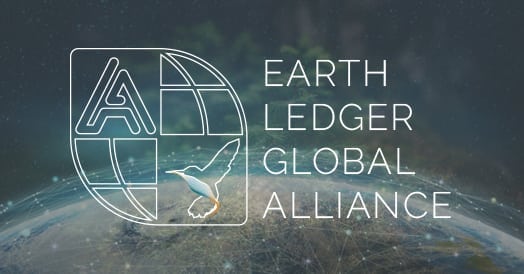